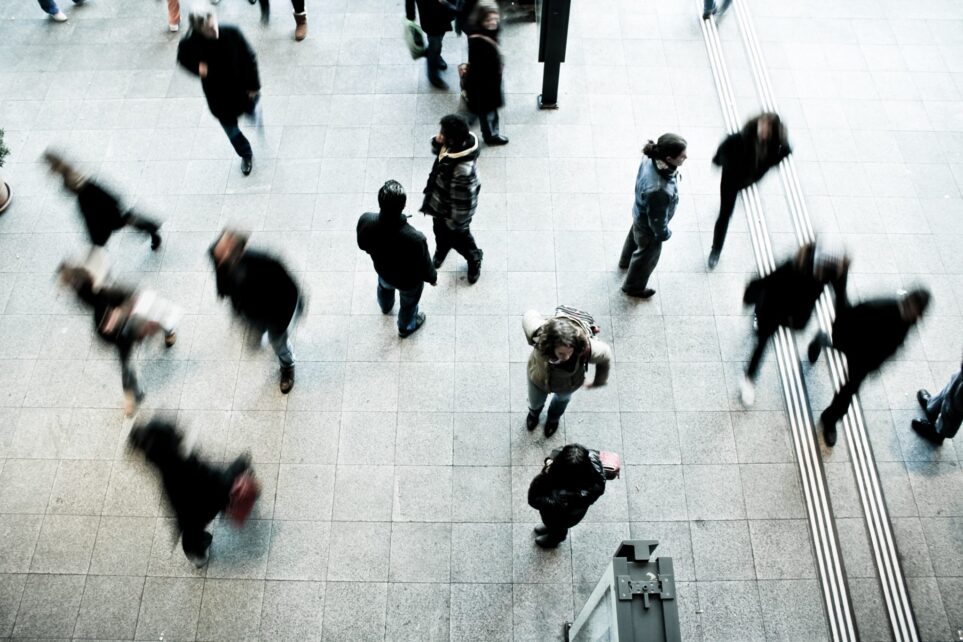 As a licensed Psychologist and counselor working at Ranch Hands Rescue, I am proud to have the privilege of educating my spheres of influence about the heinous crime of human trafficking. This has truly been some of the most gratifying work that I have engaged in since working as a psychologist. I am a part of a burgeoning cooperative of individuals and agencies who have taken up the cause of combating human trafficking. These efforts have become a social justice movement that will fundamentally reduce the volume and toll of trafficking  – not just acknowledge it. A social justice movement necessitates that we all work together to ensure that everyone has the chance to make their own choices about how they live and work. Not everyone can be the face of this battle, but if we all do our part, together, we can overcome the fastest growing criminal enterprise in the world, according to the Worth Health Organization.

I finish my public presentations on human trafficking by asking the audience to contribute their time, talent or treasure to this worthy endeavor, and I offer a handout on the many ways one can further this cause. One action that we can only exercise biennially (once every 2 years) is campaigning for improved legislation in our state and federal laws that will protect the victims of human trafficking, and prosecute the traffickers and buyers who prey upon victims. Our Texas legislature is meeting now, so now is the time to contact our Texas legislators and ask them to improve the laws we have created over the years since we first adopted laws to differentiate human trafficking from smuggling. After the creation of the federal Trafficking Victims Protection Act of 2000, Texas and Washington States were the first two states to adopt their own state laws. Now all 50 states have their own laws, and yet there is always room for improvement. I encourage each of you to contact your Texas representatives and senators and ask that they move these proposed bills to the floor so that they can be voted into law.

Currently, if a minor is extracted from human trafficking, they are placed in juvenile detention for prostitution, unless they are 14 years old or younger, and then they are eligible for a referral to trauma focused treatment in a specialized program for trafficked survivors. We are the only state in the nation that sets the bar that low. The other 39 states with Safe Harbor laws, set the age limit at either 16 or 17. This law proposes that anyone under the age of 18 be eligible. Safe Harbor laws are designed to protect minor trafficked victims from being arrested and convicted of prostitution.

Prohibits a minor under age 18 on SOB premises, prohibits employment of person under 21 at SOB; and provides penalties to the owners of the SOB, and it increases Residential Treatment and Emergency Center Protections for survivors of trafficking.

There are also two major federal bills in the US Congress:

EARN IT Act: The centerpiece of this Act is the creation of a National Commission on Online Child Sexual Exploitation Prevention, which would be tasked with developing best practices for internet platforms to prevent and respond to the exploitation of children online. Many tech companies refuse to take commonsense steps to prevent exploitation or even to quickly identify and end it when it occurs. There should be no excuse for inadequate and inconsistent efforts to stop this appalling abuse from some of the largest and most technologically sophisticated companies in the world.  This act will help prevent further abuse of children online by allowing law enforcement more access to information to identify perpetrators, reducing underlying incidents of abuse, and ending impunity for online platforms that profit from turning a blind eye to child exploitation.

PROTECT IT Act: The Protecting Rights of Those Exploited by Coercive Trafficking (PROTECT) Act addresses the exploitation of human trafficking victims who are forced to use drugs or illegal substances by their trafficker, or whose addiction is exploited by their trafficker to trap them in a cycle of addiction. This legislation acknowledges that the use of drugs and illegal substances to commit acts of human trafficking is a form of coercion under federal trafficking laws and holds traffickers responsible for causing or continuing their victims’ addiction to maintain control over them. This is another way that traffickers coerce their victims to perform acts that they may have refused to do.

There are numerous pieces to solving this complicated puzzle. Legislative change is but one of many ways to impact the outcomes for those who are trafficked. Law enforcement tells us that they are 3% of the solution, non-profits are 7% of the solution, but the community is 90% of the solution2. Please remember that if you see something, say something; and stay informed on legislation to help guide the community response to this issue.

Welcome to the Ranch Hands Rescue website. We are glad you're here, and we hope you find this to be a place where you learn more about what we are doing and how you can partner with us.

A Message from Bob